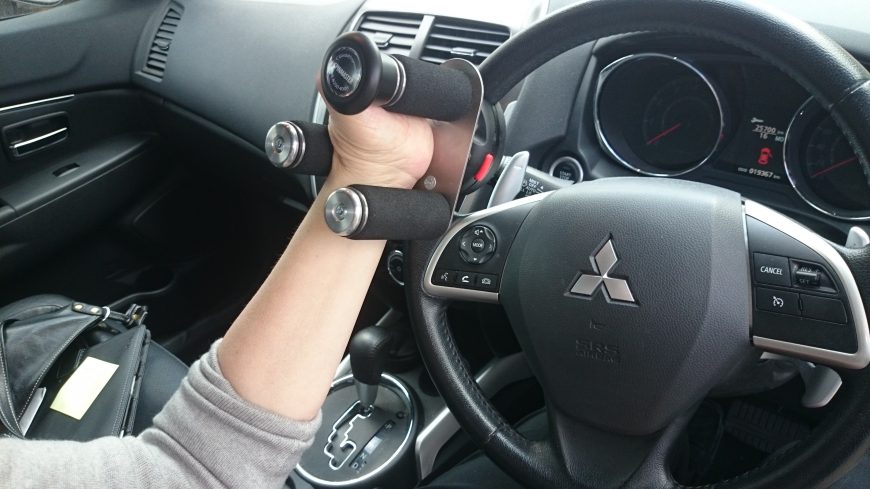 How a quadruple amputee got back to driving

No Fingers, No hand, No legs below the knee

– how an amputee got back to driving 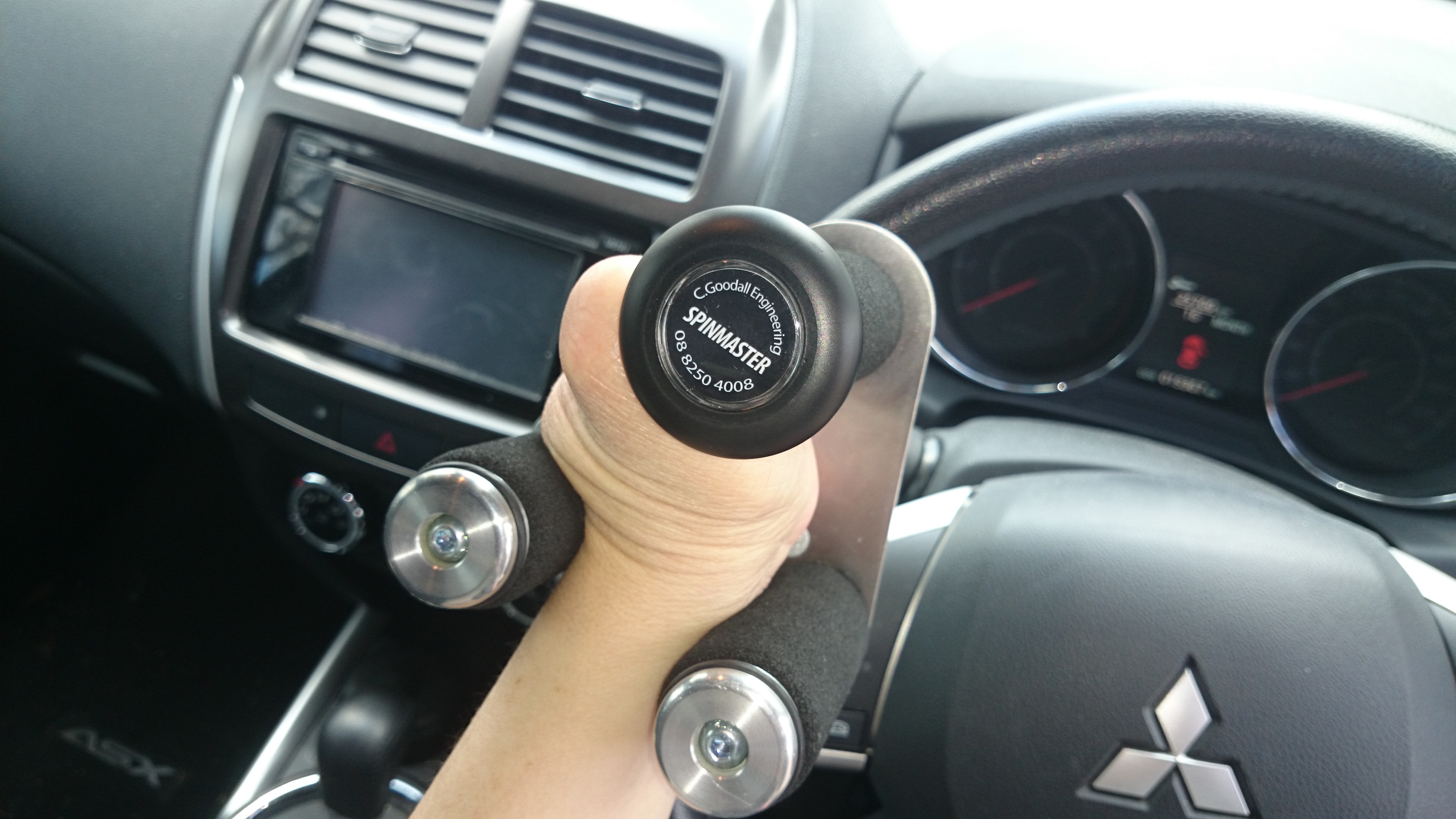 I became a quad amputee in 2013 after suffering sepsis at the age of 55.

Whilst I was still in hospital recovering from my operations, I was visited by a Clinical Practice Consultant from one of our rehab facilities. The purpose of her visit was to chat about the rehabilitation process, alternative rehab facilities and overall what to expect over the next many months. The consultant also mentioned that, I had the option to see an Occupational Therapist who’s expertise was getting people back in the driver’s seat.

From this moment (and I remember it very clearly) the driving seed had been sewn and I believe it became the driving force behind my successful rehabilitation.

The seed had been planted

Two days after being transferred to my rehab facility (The Repatriation General Hospital) I requested a meeting with the driving OT.  I hadn’t begun my rehab: my feet and hands were still bandaged, I couldn’t feed myself, I hadn’t been cast for my first set of prosthetic legs. But I wanted to drive. This, for me, spelt freedom.

Meeting with the driving OT so early in my rehab was, however, a light bulb moment for me. It appeared in those early days that, in reality, getting back behind the wheel was going to be a long complex process, if perhaps impossible! I wasn’t prepared for that. The OT though was very professional and empathetic and talked me through a number of scenarios and alternative modifications that may be suitable for me. However, he also made me realise that my rehab should be my first focus and that we should revisit the possibility of driving way down the track.

So began my rehab and I can’t say enough of how fantastic all the health professionals that worked with me were.  Every part of the process of rehabilitating me was crucial and integral to going home mobile and safe.

By the time I met the driving OT for the second time, I was more relaxed, my rehab was going extremely well, I had my first set of prosthetic legs and I was so much stronger mentally, emotionally and physically. It was a successful encounter and my OT could see the potential of me successfully driving again.

I could have jumped up and punched the air (which is a bit hard given my physical state)!

My driving OT organised a test drive with a driving instructor within four months of our first meeting. It was a fantastic experience, and although I was extremely nervous (how on earth was I going to feel my foot hitting the break!) it was such a natural thing to do.

Once I realised that the tri-spinner wheel gadget for my partial palm wasn’t going to fall off and my right foot automatically found the brake and accelerator it felt like a very natural thing to be doing.

I wasn’t learning how to drive again after all – I knew how to drive – I just had to do it a little differently.

So my first ‘lesson’ was pretty much a great success and a defining moment – I was on a high for days.

I had learnt very early in my rehab to set goals (I’d never done that before – set goals that is) and I would TICK off each milestone in my head as they happened – this was definitely one big mother of a tick.

I had the choice of continuing with the instructor or going out with my OT and as good as my instructor was, I already knew how to drive and I felt he wasn’t really offering anything more than actual driving instructions. My driving OT on the other hand offered a whole other level of dialogue and information. I attribute my successful and quick driving rehab (I was driving before I left my rehab facility in fact) to my driving OT. His knowledge, expertise and empathy gave me the confidence to get back behind the wheel without hands and feet! Who’d have thought it possible!

Many people assumed I would never walk again let alone drive, but we proved them wrong. I drive every day; my car is my liberator, all thanks to my driving OT.

JULIA MORETTI is an Arts Development Officer with Arts South Australia, the State Governments arts funding authority, who in 2013 became a quad amputee due to sepsis. After recovery and rehabilitation she has returned to her role within the Government on a part-time basis. Julia has also co-spoken about her journey through rehab and getting back to driving with her driving OT, Brad Williams.

In October 2017 Julia was interviewed by a local TV station. You can see the story here. 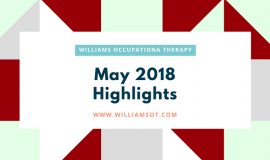 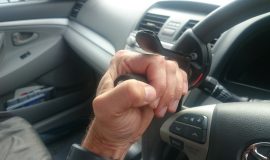 When is an early referral too early?